I started using Ansible to manage the web server where my wife’s site is hosted a few years ago, but at that time I had a Mac. Now I’m using Windows for my day to day. Ansible doesn’t currently have a Windows installer, but thanks to the Windows Subsystem for Linux (WSL), you can use the same process as for Ubuntu (or a different distro, if that’s what you set up).

If you haven’t enabled WSL, there’s an article here to walk you through that: Windows Subsystem for Linux Installation Guide for Windows 10. I used the manual distro download process (since the Windows Store is disabled on my laptop) and installed Ubuntu.

All I had to do now to get Ansible installed was to open a “Bash on Ubuntu on Windows” shell and run the following:

In order to keep my code paths feeling the same on the Bash shell and PowerShell, I created a symlink on bash:

For getting my SSH keys set up I considered a symlink as well, but I realized file permissions would be messed up, so I opted to just copy and then adjust file permissions:

All that was left was for me to set up my inventory file and vault password file, so I set those up real quick and then I ran my playbook. Success! After having some nightmarish thoughts of a Linux VM, booting from a live CD, or using an old (very old) other system, I was pleased that it was so easy to get things working on the system that I’m currently most comfortable with. 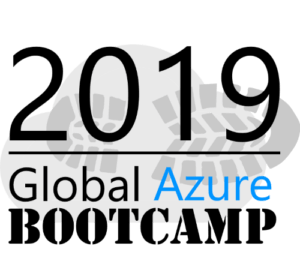